Alexander & Company helps connect our nation’s educators to the health and financial benefits they deserve. But the segmented onboarding process needed some new automation to keep up with demand and complex Open Enrollment regulations.

With CRM's constant updates, task dependencies, and sign-offs, there’s not only more transparency into the client onboarding process but more accountability.

An integration between Zoho CRM and Zoho Desk ensures that Alexander & Company experts are available to answer client questions. 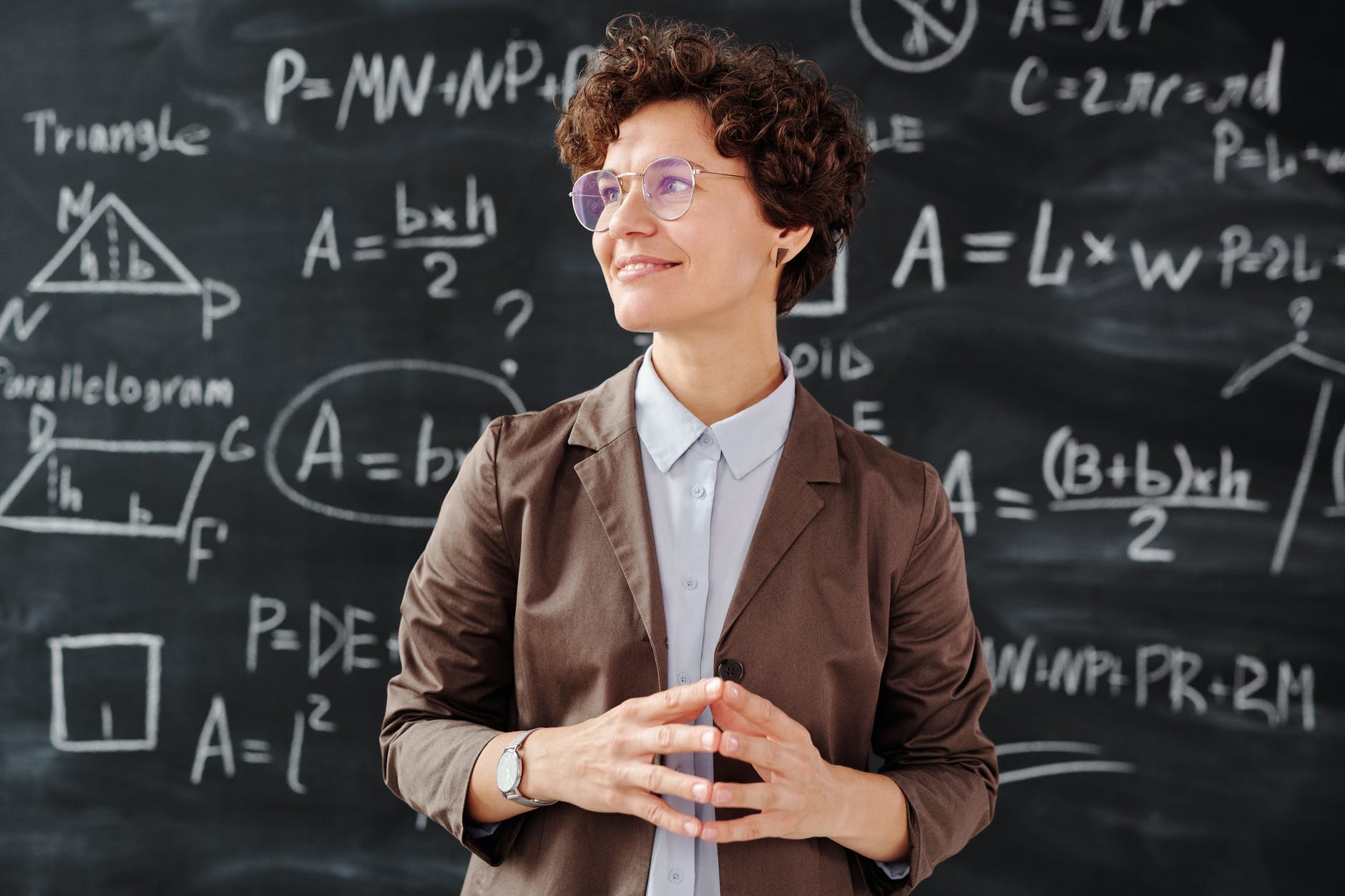 When it comes to designing custom employee benefit programs, Alexander & Company has worked with public school systems ranging from 30 employees to 14,000 employees. When an engagement with a school district starts, the benefits program doesn’t only have to be built, but documents have to be signed and shared via EDI, approvals have to be passed between departments, and everything has to be submitted within the Open Enrollment timeframe. With a commitment to efficiency, accuracy, quality support, and seamless solutions, Alexander & Company knew it was time for a change.

After learning more about Alexander & Company, their processes, and their needs, KDG recommended a Zoho CRM solution. The company had never used any Zoho product before, but KDG ensured them that Zoho contained the flexibility they needed for their unique onboarding processes. To support this, we provided a proposal that outlined all of Alexander & Company’s pain points, from interdepartmental transparency to accurate EDI recording, and showcased how Zoho could help.

Zoho gives the team at Alexander & Company more insight into their processes.

KDG collected a library of documentation and checklists from Alexander & Company. This step was important because KDG had to ensure that there was a solution available in CRM to meet every step of the onboarding process. During this time, KDG also helped Alexander & Company better define their processes and clean up the internal tasks that could be better streamlined.

Alexander & Company also has a subsidiary company named Ant Farm, which provides voluntary benefits. Custom modules were developed in CRM for both companies. In total, four custom modules were built: New Clients & Current Clients in the Alexander & Company instance and New Clients & Current Clients in the Ant Farm instance. The clients in each module go through a vastly different onboarding workflow.

Using the process documents given to KDG at the start of the project, developers were able to automate an onboarding workflow that included everything from open enrollment for new clients to benefits training for returning clients. Within each individual task was a checklist that consisted of dozens of mini-tasks, such as running reports, verifying information, or signing documents.

KDG took several weeks to train the team on CRM’s features and custom modules. Training was conducted via documentation, live calls, and even webinars and screen shares. It didn’t take long for Zoho to become second nature to Alexander & Company. Soon, a Zoho Desk and KnowledgeBase were even set up so that clients could ask agents questions. They’ve since expertly fielded nearly 10,000 client questions and support requests, all of which are tracked in CRM.

Zoho Projects was integrated with CRM workflows so that tasks could be tracked and marked “complete” when they were done.

Nearly 300 documents are recorded in the application.

Four custom modules for current and new clients were developed in CRM.

Alexander & Company's clients can easily submit support tickets via Zoho Desk when they have questions.

Zoho CRM makes it easy to ensure that no tasks or committments are missed along the way.

Managing Thousands of Leads without Missing a Beat

Building a New Website for a New Generation of Learners

Keeping Technology Up to Date, Streamlined, and Secure